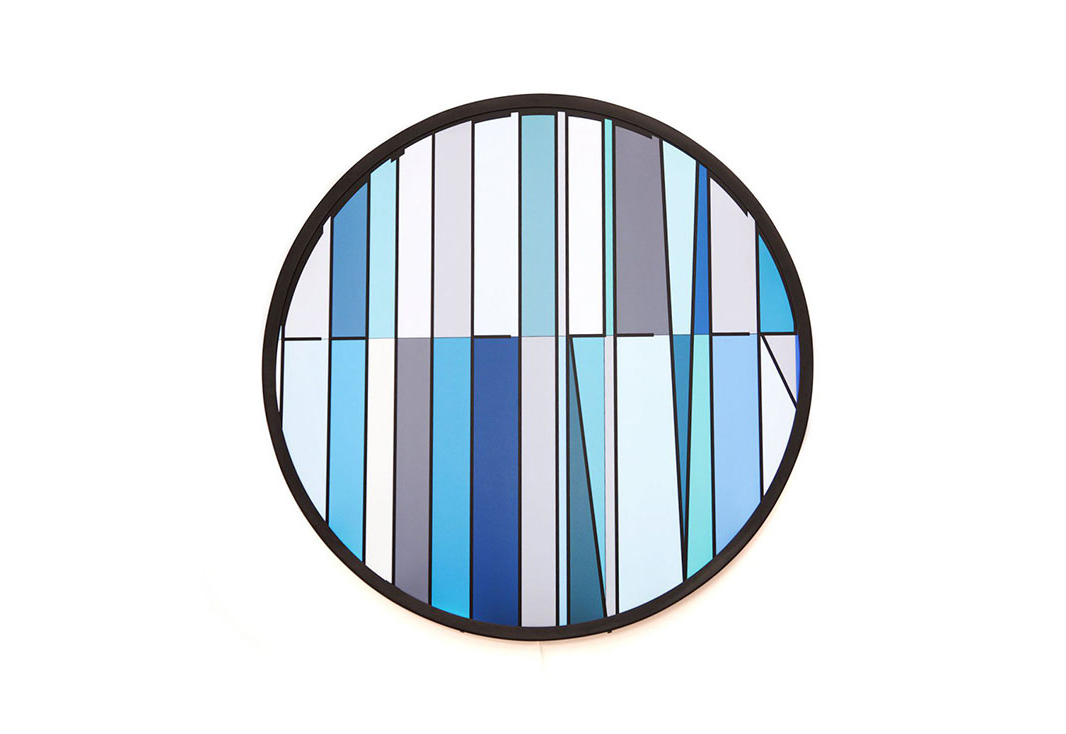 Ben is a gallerist, curator and agent to artists. He was one of the first to spot Banksy and show him in the early 00s and has curated exhibitions everywhere from Shoreditch to Miami

He’s currently directing forthcoming exhibitions at Space Station’s new gallery on Bermondsey Street and is advising the property agency on its innovative programme of displaying art by new talent in some of London’s hottest properties.

Who have you chosen to front the opening exhibition at the new gallery?

Two up-and-coming artists: Kim Smith and Mark Melvin. Kim’s neon work is beautiful and has a romantic sense of yearning that I really like. There’s an emotional honesty that feels raw and honest.

Kim Smith - This Time Is Ours 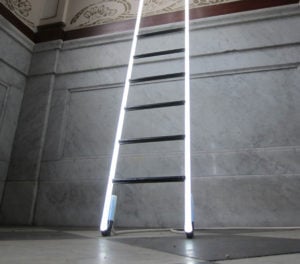 You were there when the Shoreditch art scene exploded. What do you remember most about that time?

There was an exciting anti-corporate, anarchic feel about the work coming out of East London in the late nineties and early 2000s. It was around the time that Naomi Klein’s book No Logo came out and there was a fight-the-power mood sweeping London and New York. Street art was political and there was a real feeling of social unrest and creative rebelliousness. It made for a rich, exciting landscape and fertile ground for some game-changing creative thought.

Did the Banksy you showed sell out?

Unbelievably, it didn’t. It was before his profile exploded. Even so, there was a lot of interest around it. I remember The Big Breakfast asked me to come on with his Che Guevara piece! Everyone could see there was something really fresh and witty about his work. I remember Tim Noble and Sue Webster being at the private view, lots of people admiring the art, but not that much of it sold. That’s hard to imagine now.

Street art is so of its time and place. What makes some of it endure, and some fade into obscurity?

That’s hard to answer. Sometimes an artist is the first to catch the zeitgeist conceptually, or it may be that they are simply wittier, or more fearless than others when it comes to getting their message across.

Do you think the mass commercialisation of art in the last decade or two has killed off the raw, creative spirit of the London scene?

No, I don’t. London will always be relevant and fresh and a creative hub because the art schools are so good, and there are so many of them. Anyone who is serious about art checks out the degree shows. There is always so much that’s new and inspiring to see. I often advise collectors to buy from specific artists who are fresh out of art school. 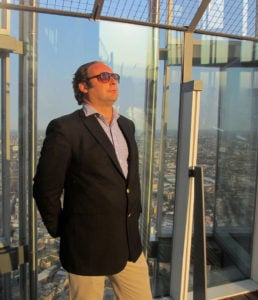