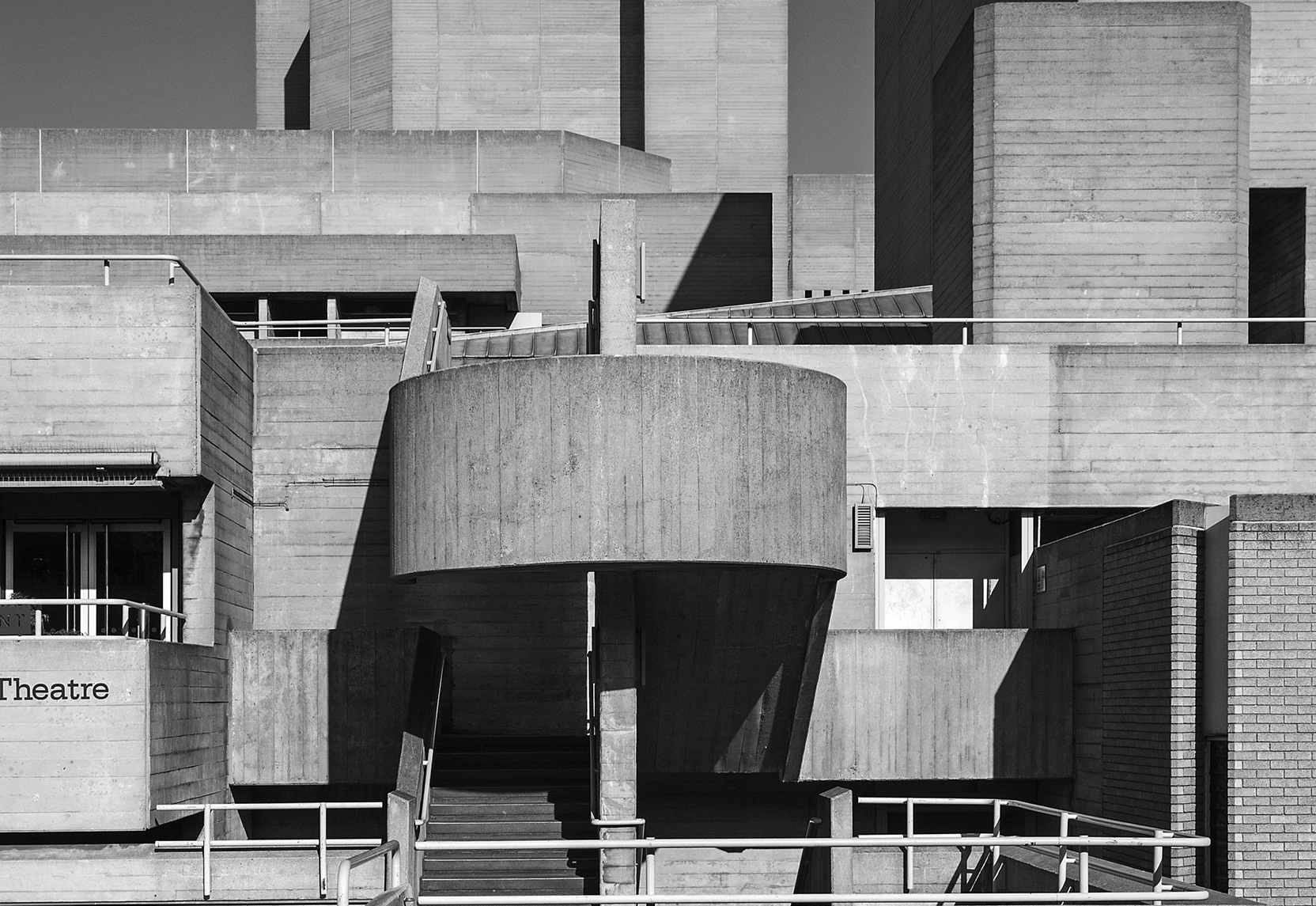 London is home to some of the best examples of Brutalist architecture in the world. Independent publishing house, Blue Crow Media, who have created a range of London based apps and maps, came up with the idea of charting them on their Brutalist London map. 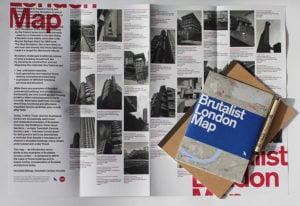 Concrete geeks should lace up their comfiest trainers and follow the cues on the map. Pick an area to focus on, from the Barbican to lesser known hidden wonders such as Poplar’s Balfron Tower and its monolithic neighbours in Docklands. 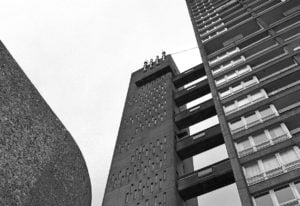 The photographs by Simon Phillips present each of the featured buildings in all their stark splendour. Quite incredible to think that, in years gone by, these structures were dismissed as eyesores by so many people. Sometimes it takes perspective to appreciate greatness. 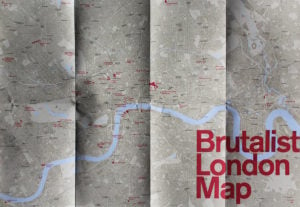