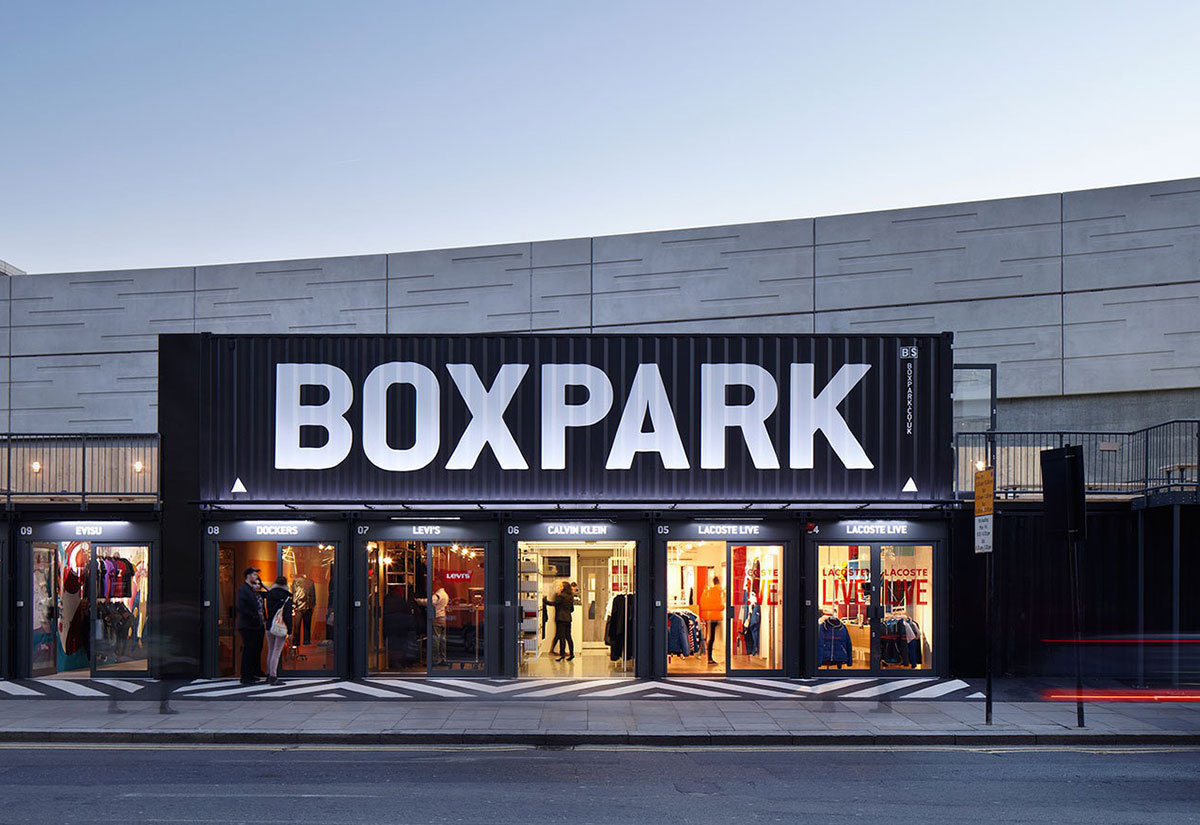 We pick the best brains in design to answer architecture's big questions.

From East London’s Boxpark to The Artworks in Elephant & Castle, and Brixton’s Pop, mixed use pop-up structures are redefining urban spaces. So are they the dynamic future of development, or a commercialist cop-out? We asked Dan Hill, Associate Director at Arup, for his take.

"For a trade once predicated on mighty civic investment, to see architecture scrabbling around with leftover materials in the gaps between leftover buildings is a little disappointing. Many pop-ups resist the idea of architecture altogether, simply taking place in whatever spaces are available; those that engage in new building are generally small parasitical entities, clinging on to the hulk of the existing city, or left alone to grow in the cracks between buildings, like weeds.

Yet just as a weed can be thought of a perfectly reasonable plant caught in the wrong place at the wrong time, perhaps these interventions could be useful elsewhere, at another point, when reframed in an entirely different way? Judged as architecture, through the traditional lens architecture is judged by, there is no there, there. With a different conception of architecture in mind, though, as medium for the production of social effects, these pop-ups and pavilions could be a kind of sketchbook for the city, a form of R&D for civic space, and for architecture itself."

Read more on the subject at Dan’s blog, here: